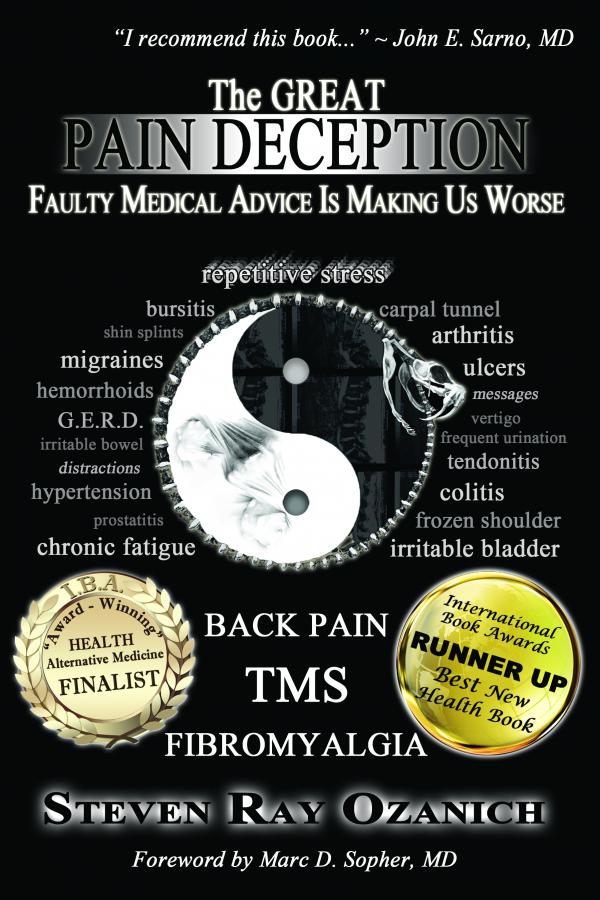 Back pain, knee pain, shoulder pain, hand and foot pain, rarely come from herniated discs and joint failures. Pain, such as fibromyalgia, is a deception of the mind created by the brain to keep dark, threatening, and sad emotions from entering consciousness. The vast majority of pains and symptoms emanate from a mindbody process stemming from a personality of perfectionism. However, pain is not "in the mind" of the sufferer--and is often misrepresented as such by people who reject a mindbody process for reasons of ego and monetary gain.

Symptoms inside and outside of the body are primarily the result of emotional conflict hidden within the body and outside of awareness. We live in a world of medical marvels. However, those marvels have become a double-edged sword, often creating more problems than they resolve. John Sarno, MD, at the NYU School of Medicine discovered in the 1970s that back pain was not coming from the things seen on the imaging, such as herniated discs, arthritis, stenosis, scoliosis, etc. Pain was coming from oxygen reduction through the autonomic nervous system due to elevated tension levels, but had been errantly linked to the "normal abnormalities" seen on MRIs and X-rays.

Most physicians refused to believe his findings even though his success rate in healing the most troublesome of pain-cases was well above theirs. Dr. Sarno labeled the disorder TMS, or tension myoneural syndrome, currently being called The Mindbody Syndrome. Inside The Great Pain Deception Steve tells his compelling story of a 30-year battle with pain and ultimate healing after discovering Dr. Sarno’s work. After Steve healed he began receiving hundreds of emails, calls, and letters, asking for his help--too many to respond to, so he decided to write his experience down in a book. After 10 years of research, Steve has conveyed an amazing testimonial of triumph over tragedy, an inspiring story of healing that is a must read if you suffer from any ailment from mild to severe. The only thing standing between good health, and healing, is ego. Pain and unpleasant symptoms serve a purpose. Disease is the report card of how happy we are; feedback of a life not lived. Symptoms are anger flowing over into the physical realm, signs of internal conflict. Pain and illness are the virtual language of the unconscious mind. When we are untrue to ourselves and needs, living by the codes and wishes of others, denying our deepest desires--symptoms then form to reveal the deeper conflict.

Modern medicine is pointing us toward our bodies in the attempt to cure us through engineering the human system. These high-tech processes are often making us worse by ignoring the message that the body is trying to convey through such things as colitis, irritable bladder, fibromyalgia, skin disorders and an infinite variety of other symptoms, including cancer. This book does an excellent job of exploring the realm of mind within body--and ultimate healing. 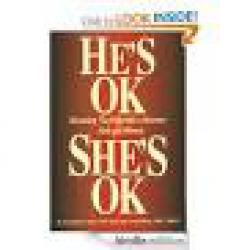 This is a book about men and women - with a twist. In our society's honorable attempts to end the unfair treatment of women, we are sometimes less honest about confronting scientific facts about gender differences.
Price:
$12.95

"Why Dads Leave" reveals the cultural and generational forces that are colluding to create an unacknowledged epidemic of disappearing dad
Price:
$19.95 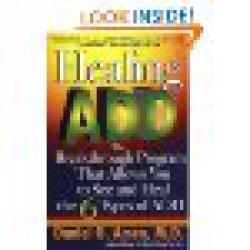 Healing A. D. D. The Breakthrough Program That Allows You to See and Heal the 6 Types of ADD (Book by Daniel G. Amen)

Using breakthrough diagnostic techniques, Dr. Daniel Amen has discovered that there are six distinct types of ADD, each requiring a different treatment.
Price:
$27.95 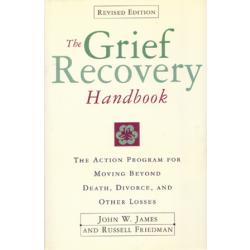 The Grief Recovery Handbook: The Action for Moving Beyond Death, Divorce and Other Losses (20th Anniversary Edition) By John W. James 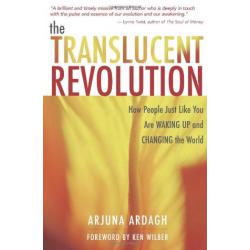 The Translucent Revolution, How People Just Like You Are Waking Up and Changing the world (Book by Arjuna Ardagh)

The growing phenomenon known as translucence is effecting a gentle yet profound revolution in human consciousness.
Price:
$16.95
Home Other Recommended Material 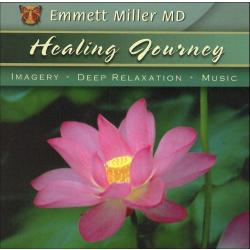 Meditative techniques to melt away stress whether you're anxious and overwhelmed by everyday life or trying to recover from a specific illness or chronic condition.
Price:
$11.98 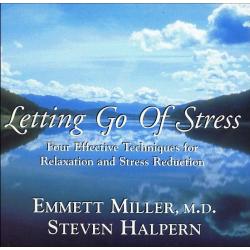 No wonder Letting Go of Stress is the world’s most popular stress management CD! Several distinct and different guided imagery and deep relaxation experiences teach powerful techniques for melting away stress and its symptoms. The beautiful vocal performance, one of Dr. Miller’s best, is enhanced by an exquisite, specially composed score performed by famed musician Stephen Halpern. No healing library is complete without this one! You will be treated to four different specific relaxation and stress reduction techniques, including progressive relaxation, autogenic self-suggestion, muscle tension release, and creative visualization with everyone’s favorite—"A Trip to the Beach."
Price:
$11.98 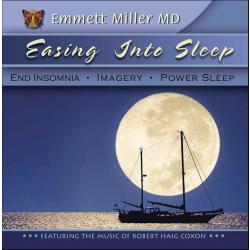 Fall asleep faster and awake refreshed. Easing into sleep will help you to off mind-chatter, strengthen your spirit, and slip into the sleep you need to achieve your maximum potential of health and performance.
Price:
$11.98 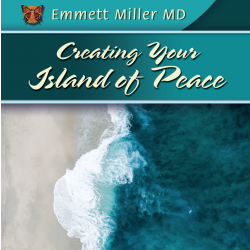 Creating Your Island of Peace Meditation (MP3 Only)

This guided imagery experience is a perfect way to begin to learn to heal deeply. Because stress is such a major factor in our individual as well as collective illness and dysfunction, the most powerful tool in combating it is deep relaxation.
Price:
$1.99
$4.99 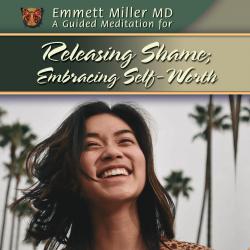 Are you your own worst enemy? Many people feel inadequate, not enough. They criticize, judge, attack, and/or condemn themselves. This program will help you overcome feelings of shame and substitute the positive emotions of joy, confidence, self-compassion, and self-love.`
Price:
$11.98 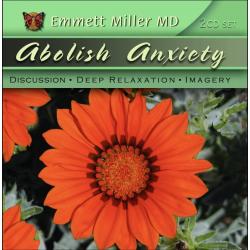 Understand and treat all forms of anxiety, worry and panic. Abolish Anxiety is compatible with all medical, herbal and spiritual therapies.
Price:
$16.98

In response to the incredible stress that's being put on our health and helping professionals, I am offering this program to anyone that needs extra support. Perhaps you know a doctor, nurse, or caretaker that would benefit from this experience. This program consists of a talk to inspire caregivers to value their health and their work. It is followed by a deep relaxation/meditation and guided imagery experience for stress reduction and healing for the caregiver.
Price:
$0.00
$5.99